On May 2nd 2018, my boyfriend, Richard, and I embarked on our first adventure abroad together to Galway, Ireland. Where my anxious brain might’ve expected drunken arguments in unfamiliar streets, battles over what to do, various fits of rage and hair-pulling, I was gifted instead the insurmountable joy of splitting a once in a lifetime adventure with my best friend who not only supported me through a new experience, but made it explode with beauty. 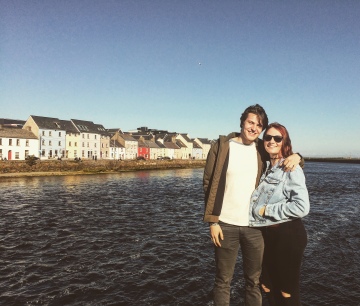 Galway is colorful, hip, teaming with music around every nook and cranny (there are infinite nooks), and rich with traces of medieval architecture that blend seamlessly with the various modern additions to the city. It’s a successful combo of old and new, just as enjoyable for the longtime locals as it is for the overwhelming college population who are lucky enough to frequent some of the most beautiful pubs, cafes, and restaurants I’ve ever seen.

Seven days is nowhere near long enough to take in an entire city, but dammit, we tried! From taking a ferry to the largest of the Aran Islands, Inis Mór, and racing through the winding streets surrounded by walls of stone and infinite green pastures to sharing pints with new local friends at a hole-in-the-wall craft beer pub called The Salt House – we wanted to make our experience as diverse as possible.

From day one, Rich and I were blown away by the kindness of the locals. With luggage in-hand, we got lost on our way to the Airbnb. Though it wasn’t funny to us then, we were able to laugh later about the fact that our airbnb host said the place would be about a twenty-minute walking distance from the center of town. Nope. It was closer to an hour. As such, we ended up in a suburban street behind one of the shopping centers in the city when, in full-blown desperation, we realized our phones were dead so we couldn’t even call a taxi. Eventually we were able to ask a woman leaving her apartment across the street if she could point us in the right direction. In a thick accent that made us more excited that it should have, she not only pointed us to the street we were looking for but offered to hail us cab as well. This was the general behavior of everyone in town who was willing to answer our questions. During another mishap, a lovely couple offered us a ride after we missed our bus, treating us as if we were longtime friends. They called the bus company for us and, sure enough, it came back. Not only were they incredibly accommodating, they were pretty badass too. Only a little younger than my grandparents, we had caught them in the middle of heading back to a nearby pub to retrieve their car.

“Sounds like you had yourselves a good night,” I joked.

“That’s every night,” they responded.

Flash forward to Rich and I exclaiming the Gaelic version of “cheers”, “Sláinte!” (pronounced slawn-cha) while clinking pint glasses with new friends from Galway at The Salt House, a craft beer dive bar we kept returning to after this night in particular. The couple who left their car at a pub came to mind as Rich and I too found ourselves fully immersed in the Galway daze, losing track of time and space in good company. Hours flew by discussing everything from whether or not we were watching the same TV shows on Netflix to the current political climate in both countries. Though we couldn’t miss the hundreds of “Vote Yes” and “Vote No” signs all over the city, we had not been informed about the historic referendum on abortion that had all of Ireland in a tizzy. Locals were and still are nervously anticipating a drastic change in their constitution, allowing women to have safe abortions in Ireland, if the majority of the votes turn out in favor of repealing the current law. Tucked away in our American bubble, we were shocked to discover this and it was a topic of conversation that came up more than once throughout our trip. It’s crazy to think, if the law is indeed repealed, that Rich and I were there before history had been made. It’s amazing how easy it is to be removed from the rest of the world, but it’s even more amazing how quickly we empathize when the issue is suddenly in front of us. 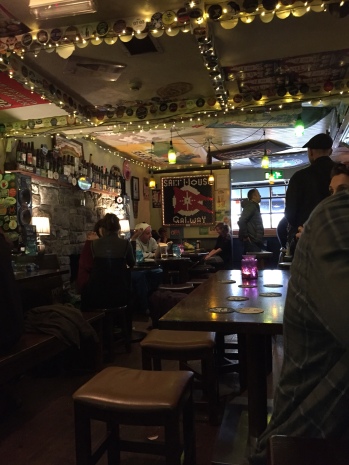 I don’t remember how long we stayed to chat with our new friends or how many rounds of beer were ordered, but I do remember Rich doing an Irish accent upon request and getting a round of applause. Point is, we were in the thick of it, just like we wanted. When it was time to go, we all exchanged Facebook info and planned to meet again. They invited us to a referendum repeal party on a boat.

Rich and I looked at each other, both with smiles that were waiting to burst all over our faces, looking like we were holding in a secret. We were thrilled but didn’t want to seem too uncool, too eager. We waited until we were alone outside to kiss and explode with excitement at how intoxicating the entire night had been, that we had found ourselves in this new place and formed real connections, that we were experiencing this adventure together. Running on a mutual high from the bar was one of the highlights of the trip for me, feeling deeply connected to him and to the moment – and the best part is, it was only the beginning.

To read the final installment of my Galway adventure, click here!

Don’t forget to check out The Irish Times for additional information on the abortion referendum too. 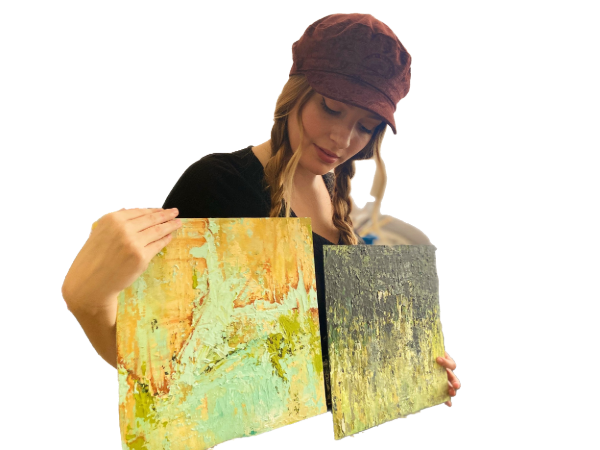 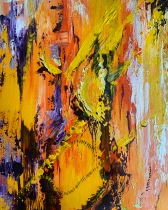 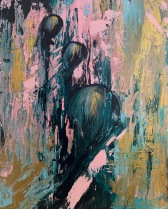 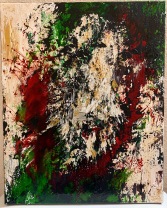 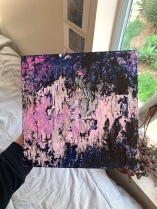 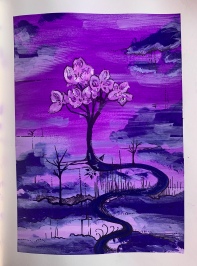 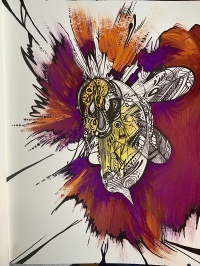 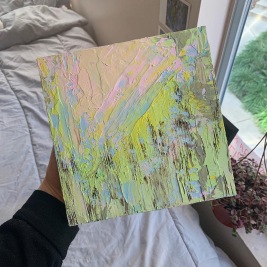 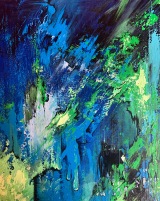 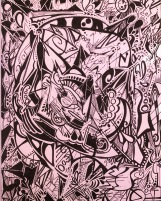 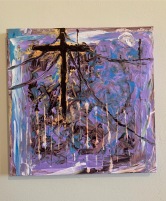 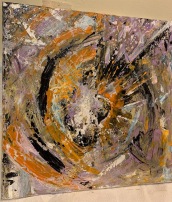 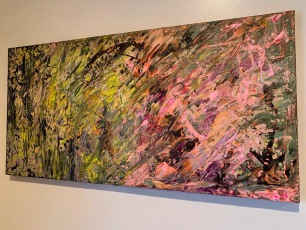 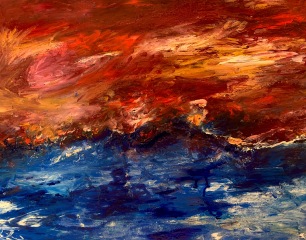 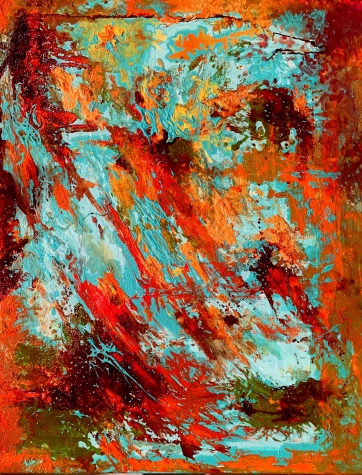 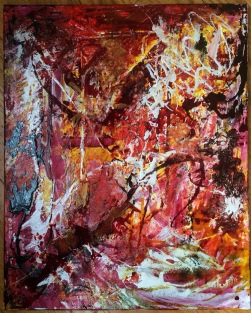 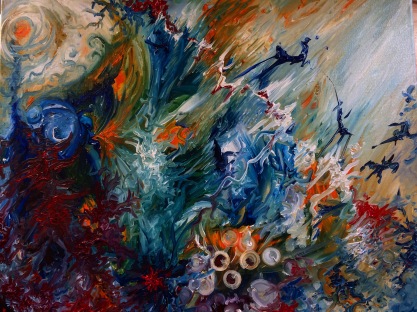 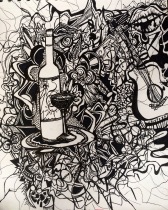 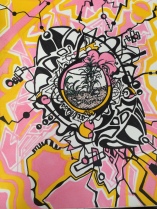 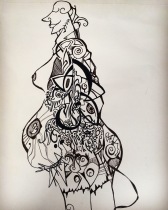 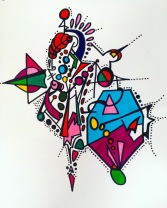 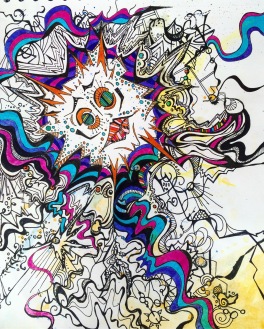 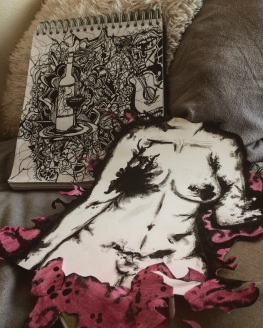 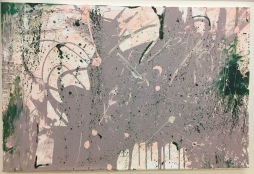 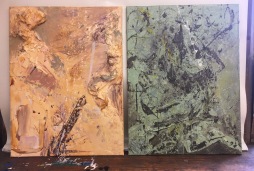 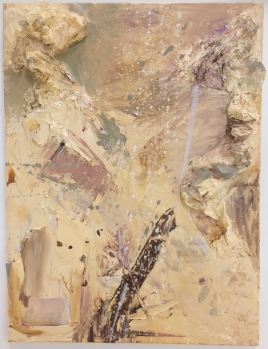 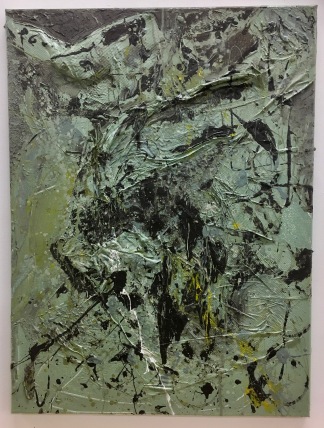 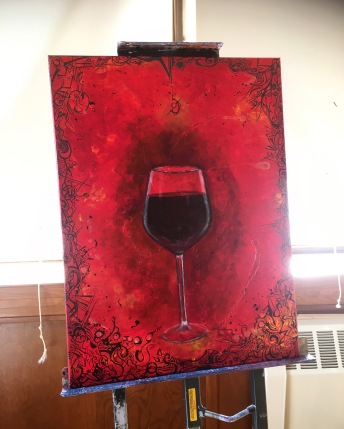